A Tour of Peninsula Cities

Thinking of living on the Peninsula? Located between San Francisco and San Jose, the Peninsula is home to many wonderful cities, all with different personalities. Which one suits you?

This prestigious town has a woodsy and private feel. It is just over six square miles with a population of about 11,000. It has three elementary schools, one middle school but does not have a high school within its boundaries. It spans both flat and hilly areas and largely lacks sidewalks. A very tranquil town.

This town boasts popular shopping and dining areas including Burlingame and Broadway Avenues. The city hosts a farmer’s market on Sundays off Burlingame Ave. With a population of about 30,000, it sits on about five square miles. They have highly regarded schools including five elementary, one middle, and one high school. The terrain is both flat and hilly.

This city is one of the largest cities on the Peninsula with a population of about 100,000 and covers about sixteen square miles. Downton is filled with a variety of restaurants and retail shopping, and there are plentiful hiking trails and picnic areas. It has twelve elementary schools, two middle schools, two K-8 schools, and three high schools. There are also Mandarin and Spanish immersion elementary schools. Centrally located on the Peninsula, it is an intersecting point for highways 280, 92, and 101.

This city is on the edge of the Bay and is about twenty square miles with a population of about 34,000. There are sixteen miles of navigable canals weaving through the town. There are four elementary schools and one middle school. Leo Ryan Park is a focal point of the community with a variety of activities, concerts, and events.

This is a city of beautiful hills with a population of about 27,000 and about five miles in size. There are four highly-regarded elementary schools, one middle school and one high school, well as Notre Dame de Namur, a private university. There are plenty of nature trails with Water Dog Lake Park located in the heart of the city.

Nicknamed “The City of Good Living,” this cute town has a population of about 30,000 and is about five square miles. The downtown is full of restaurants and shops, and there is a wine district. There are four K-3 schools, two 4th-5th schools, and two middle schools. Burton Park is the largest park in the town and is home to many community events.

This city boasts “Climate Best by Government Test” as the US government did a search around the world for the best weather, and Redwood City was the winner. There are about 88,000 residents and about thirty-five square miles. There are seven K-5 schools, seven K-8 schools, two middle schools, and two high schools. Downtown has great restaurants, bars, shopping, and a movie theater. 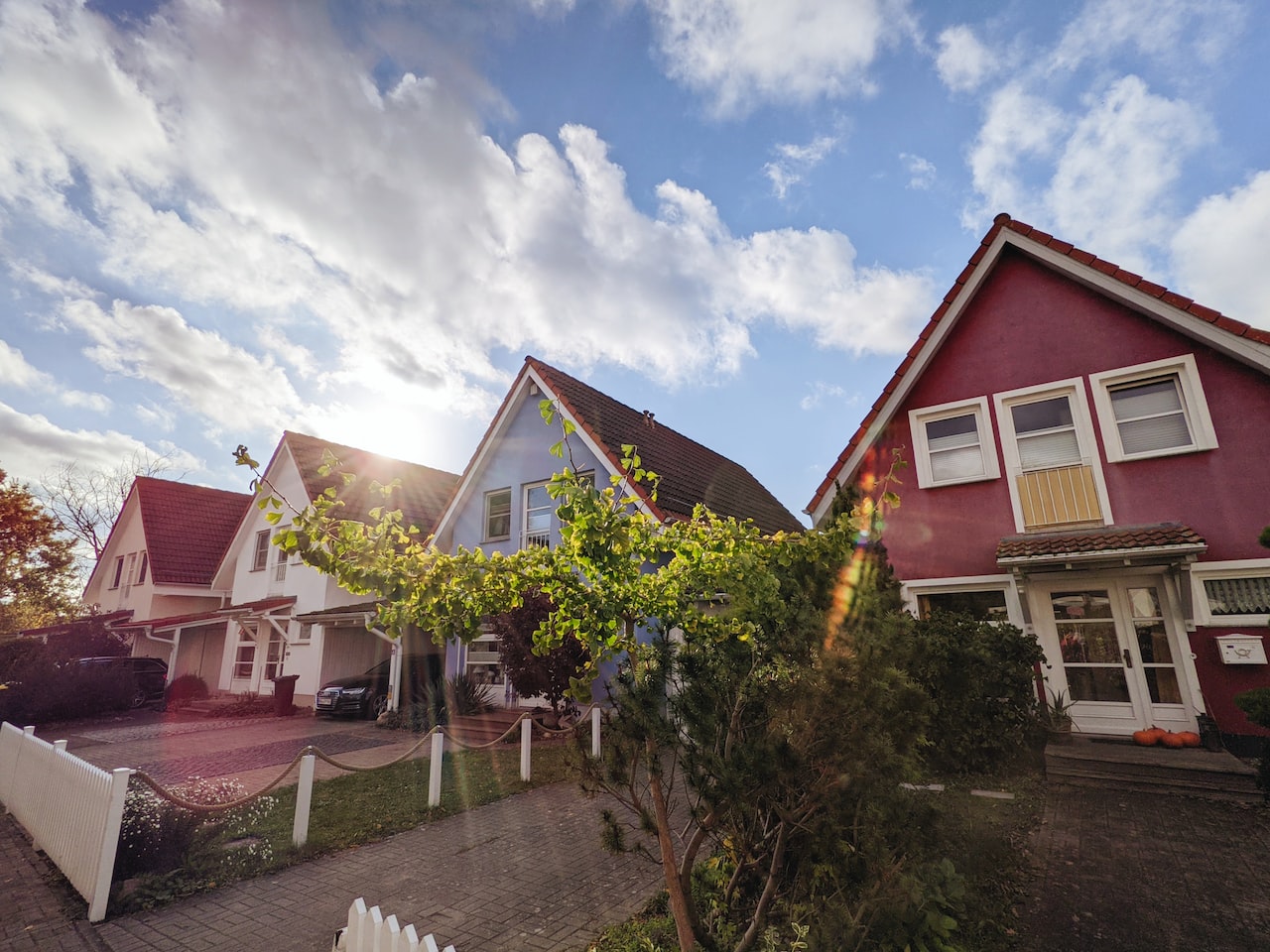 Expert Q & A Series: What Does Low Inventory Mean for Sellers

Hello, readers! This is the first of an on-going series where our Marketing Coordinator and Strategist, Morgan Aiello, will sit down with Team Lead, David Tapp...

Our Team Lead; Dave, and his wife, recently traveled to Europe before the end of 2021– a much needed and well deserved break for the Tappers. Their vacat...

Holiday Events in the Bay Area

Fun Holiday Events in the Bay Area for Everyone Holidays at Filoli   Delightful events are held November 20-January 2 from 10 am-8 pm at this beautiful p...

Nine Backyard Decor Ideas to Try in Your Hillsborough Home

Fall has officially arrived and brought cool weather with it, which means that now is the perfect time to start tackling your backyard decor projects. From ins...

Getting your home ready to sell can be stressful. You may not get around to all the minor repairs and fixes that your home needs, but making small repairs and ...

10 Reasons to Retire in Hillsborough

For seniors looking for a place to call home during the golden years of retirement, there’s a place called Hillsborough nestled in the suburbs of San Fra...

Halloween Is Around the Corner, Check Out These Spooky Events, Movi...

TRY THIS! Cute & Delicious Halloween Popcorn Pumpkins   Popcorn balls are colored orange and made to look like pumpkins. These are a fun Halloween tr...

When is the Best Time to Sell Property in San Mateo County?

It’s a seller’s market all over the country, and many homeowners are now wondering if it’s time to cash in on the additional equity that they...

Is Now a Good Time to Buy?

A Tour of Peninsula Cities

Thinking of living on the Peninsula? Located between San Francisco and San Jose, the Peninsula is home to many wonderful cities, all with different personaliti...

The Best Day Trips from the San Francisco Bay Area

From pristine beaches to mountain woodlands, there’s so much to discover on day trips from the San Francisco Bay Area.   Point Reyes and Tomales Bay...

There are plenty of pet-friendly restaurants in San Mateo and Burlingame that welcome dogs at their outdoor tables. Need help deciding where to eat? Check out ...

Beautiful Plants to Screen Your Yard for Privacy   If you're looking to improve the privacy, protection, or even just the view to and from your yard, thin...

The pandemic has had a significant impact on almost every industry in the country, and the real estate market is no different. Here is how COVID-19 has affecte...

How Many Offers Do You Really Need?

Wow, someone sure hit the light switch at the beginning of the year because I can’t count how many multiple offers I have encountered.   I’ve ...

Victory: Tales of a Tuskegee Airman

My good friend and past associate Les Williams has written a book along with his daughter Penny Williams about his life growing up and his experience as a Tusk...

Everyone talks the talk, but Team Tapper walks the walk. A lot real estate agents claim to be the #1 agent, in the top 10%, or a neighborhood specialist. Saying it and doing it are two very different things. Team Tapper has a proven track record since 1998.